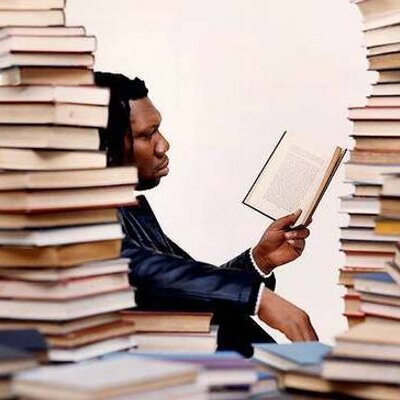 RT @tjames_Debayo: Happy birthday to the greatest of all time who would have turned 61 today, you will forever live in our hearts, Michael… 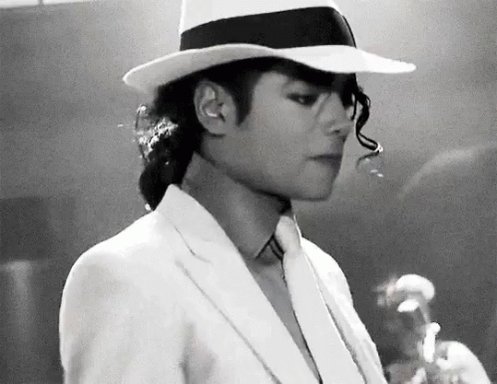 RT @1DJFirstClass: Happy Birthday To The Greatest Entertainer Of All Time ???? The #KingOfPop Michael Jackson Would’ve Been 61 Years Old Tod… 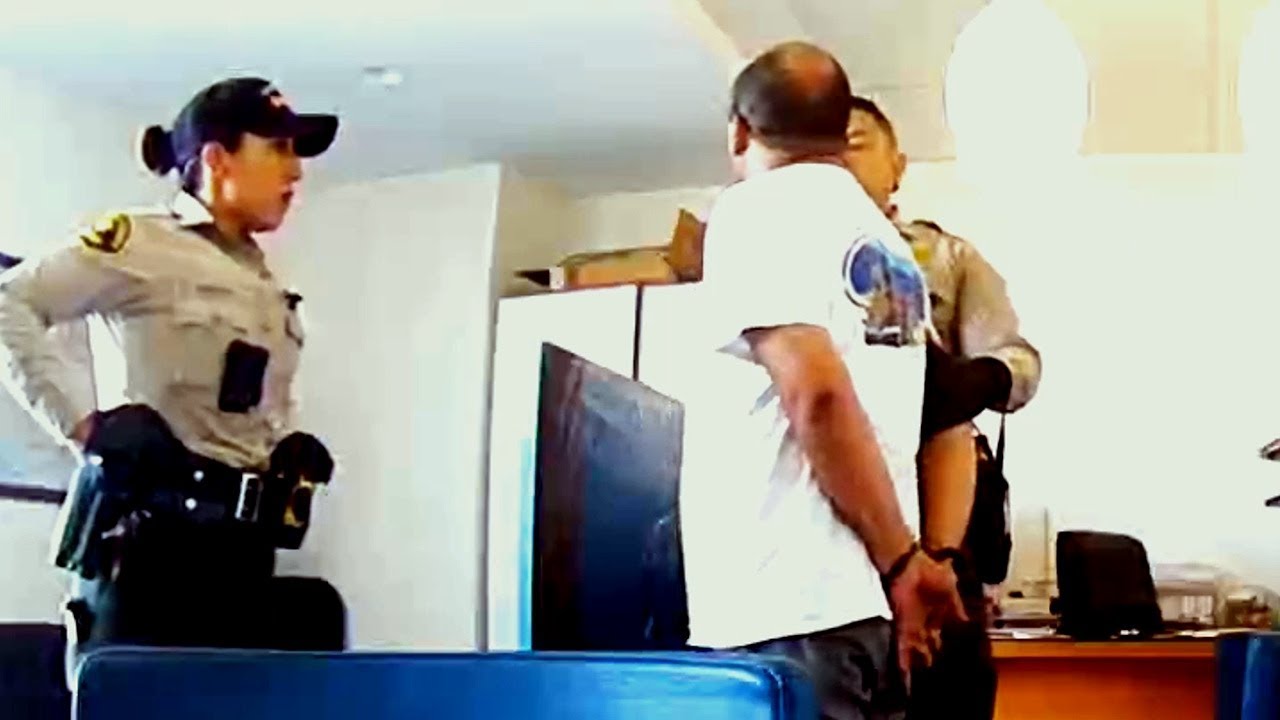 Video Submitted & Requested to Upload "So, a racist client calls me a n****r at work and gets kicked out of my office, then he calls 911 and tells them I ass...

RT @Tashawithatea: If any #mjfam feel like the haters are just too much please feel free to @ me. Trolling the trolls has become somewhat…

RT @Adamali03: @Tashawithatea Amuses me that when Chappelle released the R Kelly parody track about pissing on girls everyone found it funn…

RT @lachlan: It's tough to imagine a more perfect validation of Chappelle's complaint than trying to get a RED CROSS VOLUNTEER fired https:…

RT @jokermovie: New trailer. #JokerMovie - in theaters October 4. ???? this tweet to be the first to hear about exclusive content leading up t…

RT @Willjackson1994: Followers, if you don’t like Michael Jackson just go ahead and UNFOLLOW me now because it’s almost his birthday so I’m…

RT @BridgetPhetasy: My God. I just realized we are days away from an opinion piece accusing Dave Chappelle of being a black, white suprema… 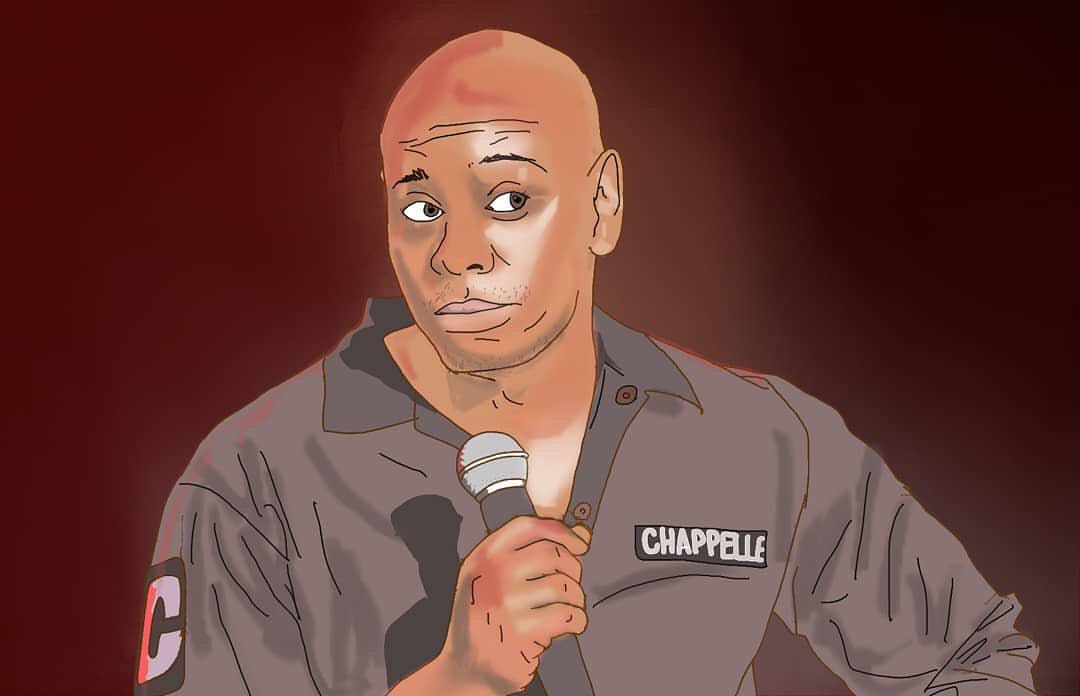 RT @KeyaMorgan: Wade Robson and James Safechuck owe a giant apology to Michael Jackson’s family, and to real victims of sexual abuse. They…

RT @Akuah14: So we are obliged to believe you without asking any questions or having any doubts. And when we do have the slight doubt we ar…

RT @RaeSaidWhat: #OldNavy forced POC workers from the floor and kept them out of sight for a #QueerEye taping. They spent all night prepari…

RT @nytimes: A Los Angeles County sheriff's deputy who the authorities say faked being shot by a sniper is off the force https://t.co/TEg2O… 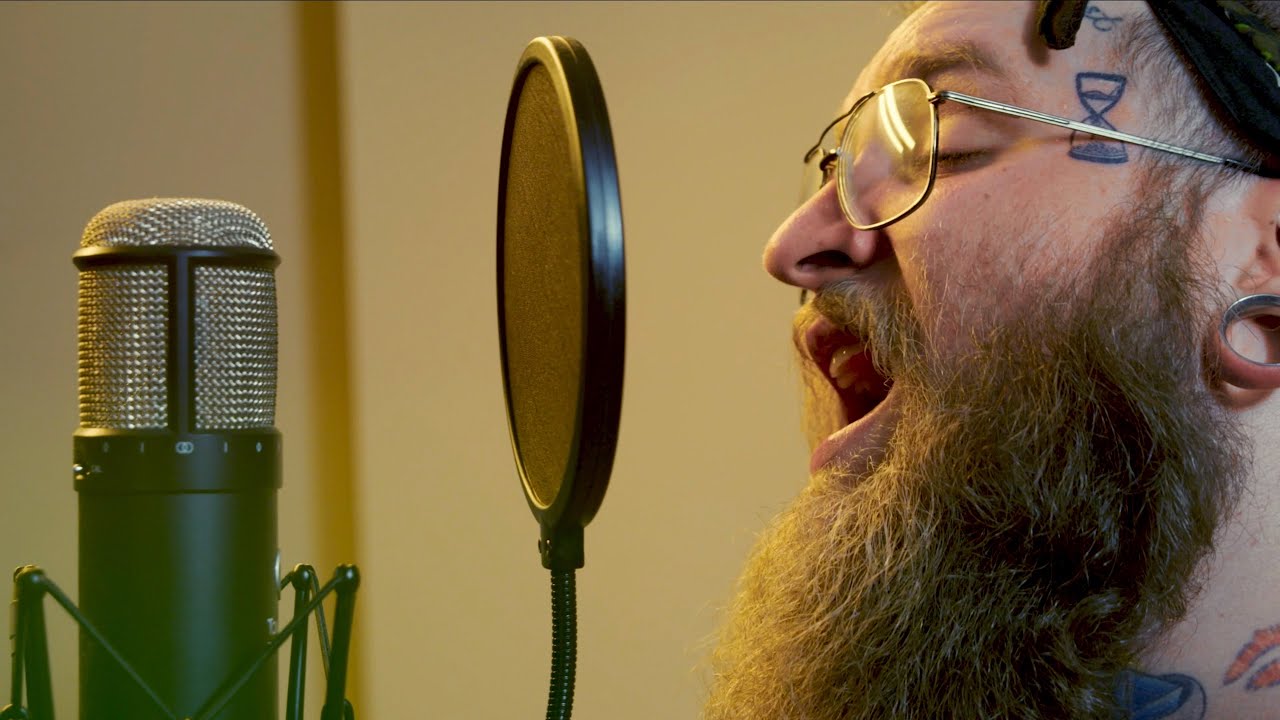 Fresh out of Minneapolis the Jets crashed the airways in the 1980's. Follow this family's rise to sucess and fallout. Enjoy!

RT @TheMJAP: The only people who 'muted Michael Jackson' were 'White liberals' who worship David Bowie. You know the type, David @Baddiel…

RT @ArmedwithLOVE85: #DaveChappelle SAYS : DO NOT WATCH #LEAVINGNEVERLAND ... IT'S DISGUSTING & I DO NOT BELIEVE THE MOTHER EFFERS https:/…

RT @MrBusby4o8: So @MAL___ kept it real about Oprah when it comes to her backing “Leaving Neverland” and trying to cancel Michael Jackson.…

RT @Genevie14406895: @HarveyLevinTMZ Do your job properly and ask those two fraudsters about the many inconsistencies found in Leaving Neve…

@danreed1000 Joy Robson stating under oath that your "documentary" is a lie. https://t.co/r6248aQlH6 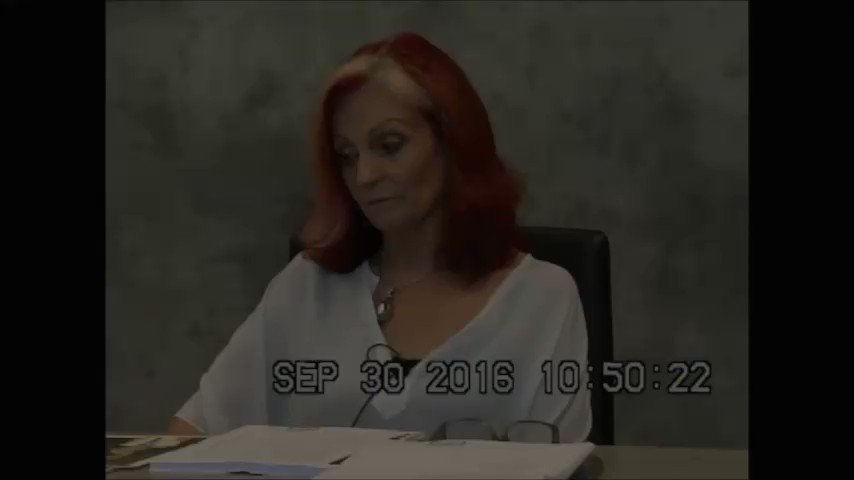 RT @joyemeribe: Professor said tell me about yourself and sis pulled out a break dancing floor and speaker ....I can’t make this shit up???? h…

RT @Michael91067384: Pretty shirty when you hear. “I’m not supposed to say this” Artists can’t express opinions that they believe #MichaelJ…

VMA's: Should Michael Jackson be associated with the Video Vanguard Award? https://t.co/lVB4gw1iPB via @YouTube

@danreed1000 Joy Robson stating under oath that your "documentary" is a lie. https://t.co/r6248aQlH6 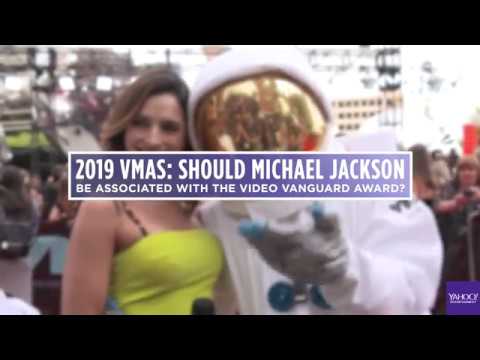 VMA's: Should Michael Jackson be associated with the Video Vanguard Award? 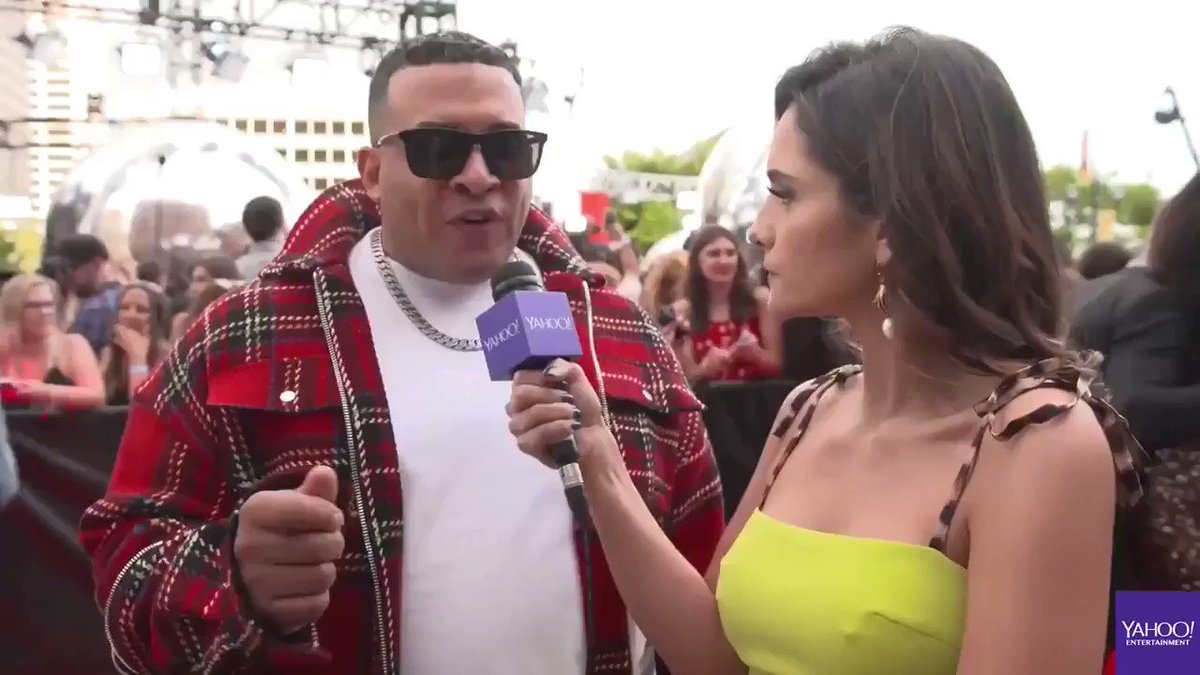 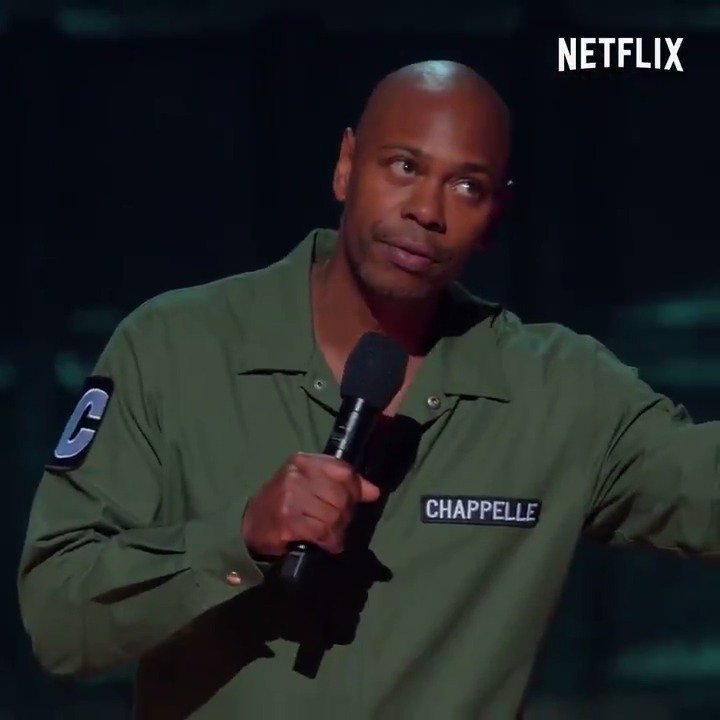 RT @MAJTOURE: RETWEET THIS! Working on a letter to @DaveChappelle bout this right now. Oh and before the Solutionarys say it, we ain’t “re…

RT @BjerreAmalie: I just remembered that Dave Chappelle was in Robin Hood: Men In Tights, a movie that was written by none other than Evan…

RT @Tashawithatea: There’s been literally thousands of people saying they don’t believe these accusers for 6 YRS so why the media and irrel…

RT @Hammertonhal: @Independent Leaving Neverland is the biggest fraud the British and American media establishment produced to ruin a dead…

RT @IBALL1977: Now the #LeavingNeverland doc has been discredited as complete bullshit, can we get back to the music? #MichaelJackson poll…

RT @codyave: @ThunderB @Joestradamus91 Geffen seems to have been a financial backer of the Leaving Neverland documentary. While not quite…

RT @Zigmanfreud: In reaction to Dave Chappelle calling them lying motherfuckers, Robson & Safechuck have agreed, for the first time, to sum…

RT @MJJRepository: So James Safehcuck, Wade & Finaldi all re-emerge to condemn Dave Chappelle for not believing them... While still making…